What is the History of Tax Deferred Exchanging?

Sitemap Home / What is the History of Tax Deferred Exchanging?

What is the History of Tax Deferred Exchanging?

Tax deferred exchanging has been around a long while. In fact in some form, it has been with us since the 1920s. However, the difficulty associated with completeing an exchange from then up until the late seventies, was directly related to those issues which arose around having to complete every transaction simultaneously. That's right, up until the case law which came out of the Starker decisions, every exchange had to be done where all the transfers were completed on the same day. Not an easy task at all.

But what happended with the Starker situation was this: The Starker family sold some timberland to Crown Zellerbach. And, instead of receiving cash in the sale, they took a credit on the books of the company. Then, over the course of about five years, as the Starker family found replacement property they wanted, Crown Zellerbach would buy it and and have it deeded to them and applied against their credit on the company books.

Well, you can imagine that the Internal Revenue Service was unimpressed with this entire approach so they disallowed it and everything ended up in tax court. But interestingly enough, what actually arose from all the proceedingings was that the delayed exchange concept was upheld. Granted, not every single of the Starker transfers were found to be compliant. But enough were, so that for the period between the Starker case law rulings and 1984, delayed exchanges could actually be completed legitimately in the circuit which heard the original case.

Well obviously, if you no longer had to close everything simultaneously, you'd do a delayed or deferred exchange yourself. So naturally, exchange volume increased. In fact it increased to such an extent, that the Internal Revenue Service went ahead and codified delayed exchanging in 1984 simply in an effort to get some control around the whole process. For instance that's where our 180 day time frame and identification rules came from.

Since then we've gotten rules for reverse exchanges which make them easier to easier to complete as well as several Revenue Procedures and other forms of Guidance that deal with many other forms of exchanging. Everything from the programmed exchanging of fleets of cars and trucks to the partial exchange of assets which are influenced by various other sections of the Code. 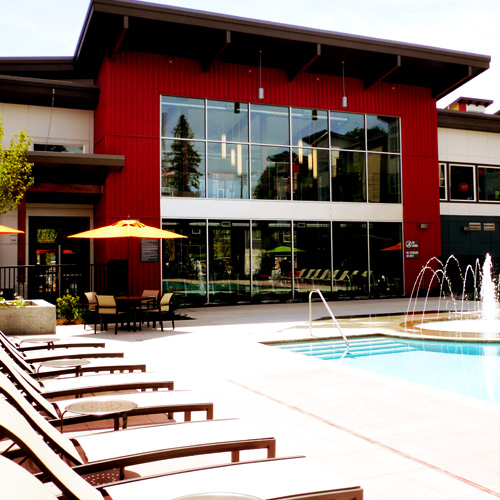 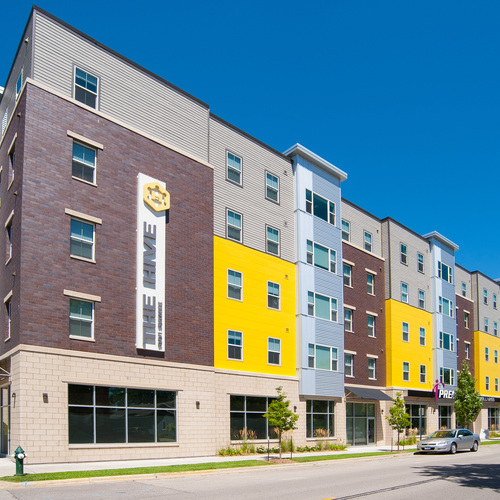 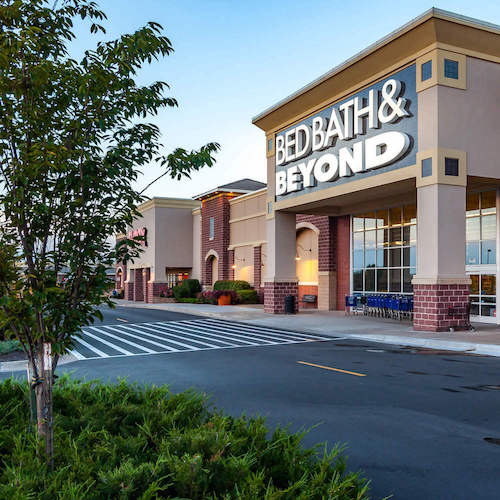 An Intro to Fyntex

Speak with a 1031 expert via Zoom videoconference

It only takes fifteen minutes...

While the logistics of 1031 exchanges have been streamlined dramatically over the years since tax deferred exchanging was incorporated into the Internal Revenue Code in 1921, it is still critical for every Exchanger to have timely access to expert advice when they need it.

Also, since most Exchangers only complete a few 1031 exchanges during the life of their invetment property ownership it is difficult for them to remember every rule or nuance which might impact the compliance of their transaction.


That is why we always have a senior FYNTEX 1031 expert available to anser your questions. Allow one of the FYNTEX experts to assist you through a brief Zoom video conference or by teelphone at 844-655-1031. Typically it only takes a few minutes for a 1031 pro to walk with you through your transaction and ensure that the proposed strategy is possible and the execution is flawless.